Nestled in a valley surrounded by hills and crossed by the Arno River, the idyllic city of Florence is the capital of Tuscany. Although built during the Renaissance period, there are traces of medieval, baroque, neo-classical and modern buildings, which give the city its rich architectural mix. Declared a World Heritage Site in 1982, the historic centre, with its 14th Century mediaeval walls, demonstrates the colourful past of this unique city.

Florence has been named “one of the most beautiful cities in the world”, whose charm and captivating past remains unaltered. The city continues to enchant with its monuments such as The Duomo (Santa Maria del Fiore Cathedral, Campanile and Baptistery), Fountain of Neptune, Roman aqueduct, Palazzo Vecchio and Ponte Vecchio. Art galleries such as Galleria degli Uffizi and Palazzo Pitti are home to modern masterpieces as well as many treasures from the Renaissance period (Michelangelo, Da Vinci, Giotto and Botticelli to name a few), and of course Michelangelo’s timeless statue of David in the Accademia.

Florence is a cosmopolitan city, populated by students from every corner of the globe, who deepen their knowledge of the Italian language and culture in some of the best Higher Education institutions. Your university experience in the city internationally recognised as the birthplace of modern Italy, and the country’s cultural centre, is sure to be unforgettable.

At Beyoo, we offer an exclusive and immersive student experience in the most popular areas of the historic centre of Florence. Our en-suite rooms and vibrant communal areas will be the perfect setting to focus on your studies, grow and make long-lasting friendships. A warm and welcoming place where you always feel at home. 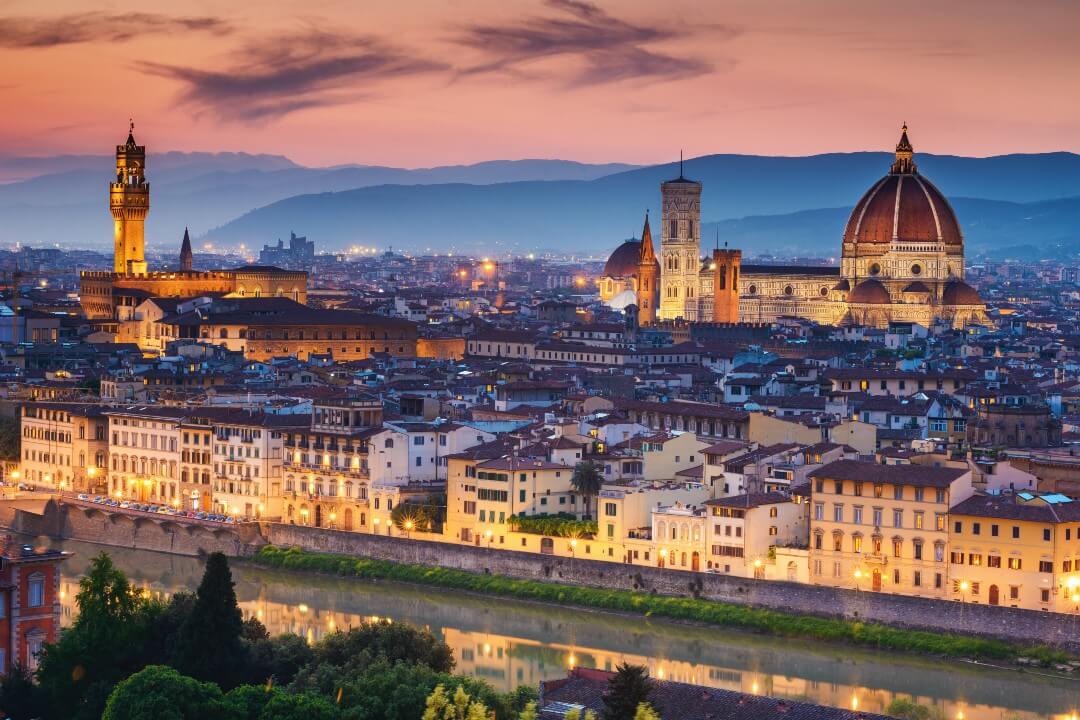